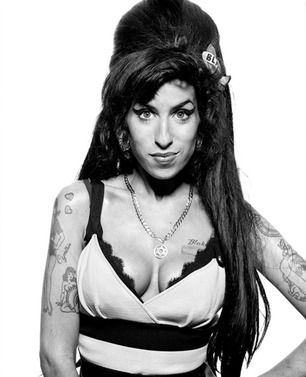 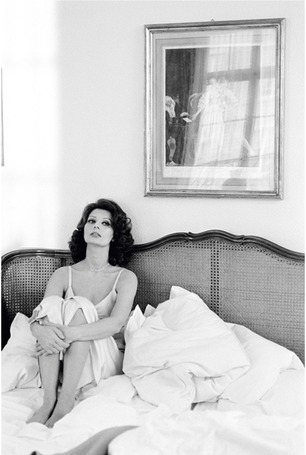 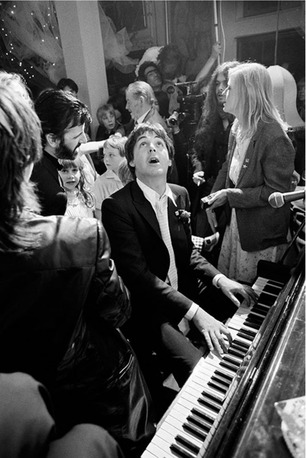 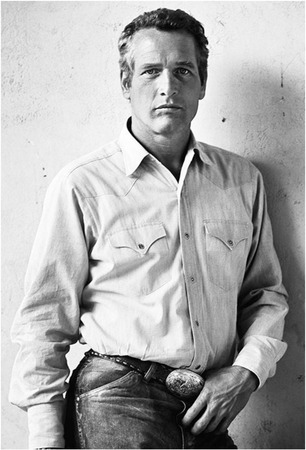 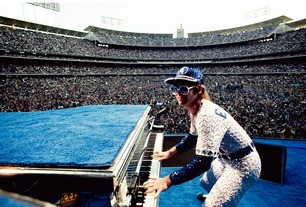 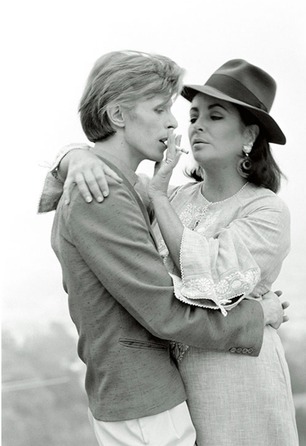 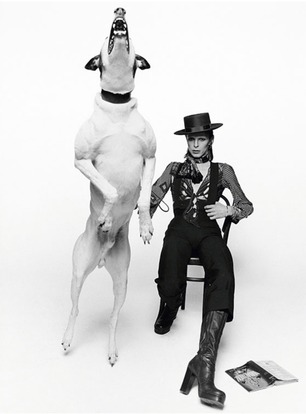 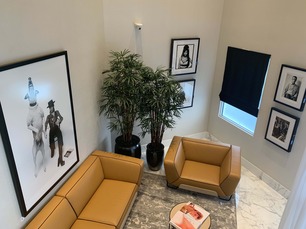 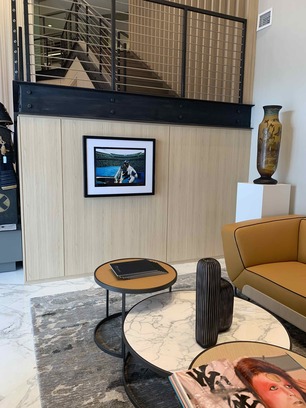 Some of Our Favorite Sites